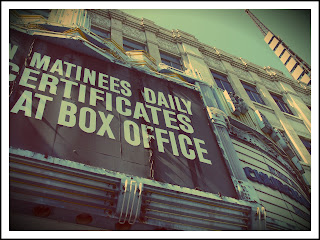 See Also:
Ode to the Headless Horseman
The Scales of Myth
Posted by Gilbert Jim at 2:00 AM No comments: