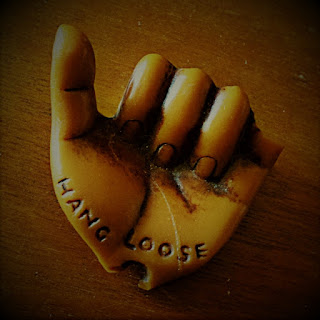 Originally published in the Mobile Register as "Tie-Dyed Noir" September 28 2009
Posted by Gilbert Jim at 2:00 AM No comments: