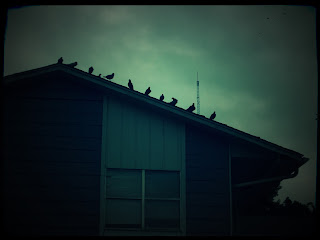 Originally published in the Mobile Register, October 09 2011
Posted by Gilbert Jim at 6:18 PM No comments: