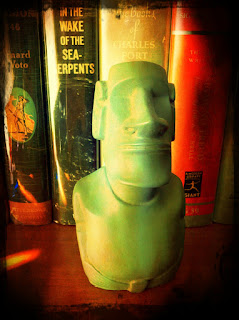 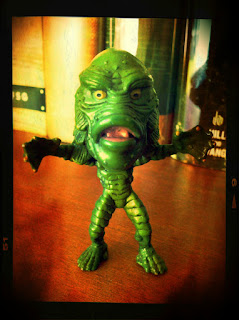 Originally published in the Mobile Register as "Conspiracy Theory Double Feature," July 13 2003
Posted by Gilbert Jim at 2:00 AM