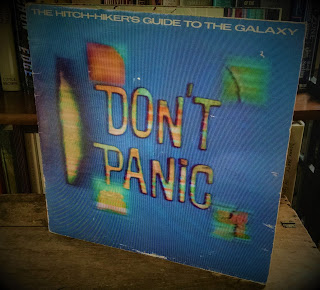 Which is when those large, friendly letters really do come in handy: Don't Panic.
Posted by Gilbert Jim at 7:50 PM